POLL: THE POWER OF TATTOOS

All over the world, tattooing is an established means of spirituality, and while it may be taboo to some, it is a way of life for others. Though in the 21st century, body art and tattoos remain to be taboo to many westerners. Major religions directly forbid it, and even some secular people shy away from the stigmatized form of expression.

In the previous post we told about the BotN inspired tattoes and you shared your own pictures with us. So then we wondered, “We have so many representatives from different countries and cultures. Do we all have the same attitude towards tattoos?”

Also there’s one more question in the survey concerning possible invitation of a tattoo master for the next World Championship. We do want to know your opinion!

P.S.Share your pictures with tattoos and the story behind the image in the comments! 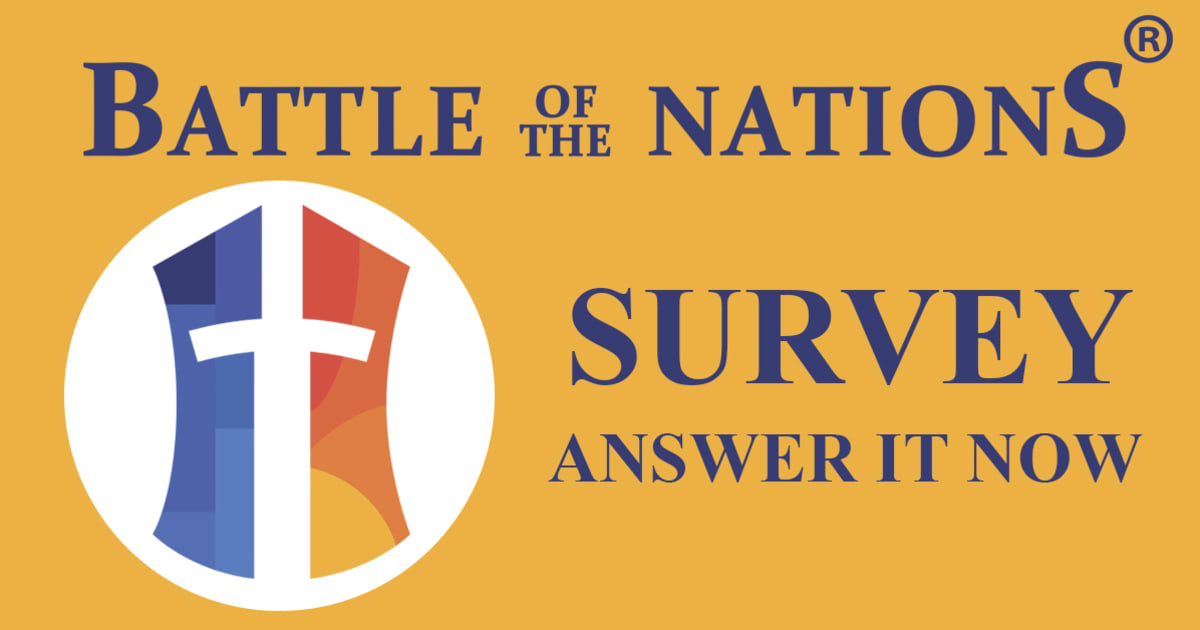 POLL: THE POWER OF TATTOOS

Men’s 5vs5 are starting right …